C&S started construction of its new 18,000 square foot facility over the summer. The shop was developed and outfitted with proven, efficient processes and tools. Highly experienced and trained propeller technicians continue to operate the shop with diverse backgrounds that include military and commercial MRO.

Founded in 1968, C&S Propeller is one of the world’s foremost experts in the maintenance, repair and overhaul of the 54H60 propeller system used on the Lockheed C-130 Hercules military aircraft and its commercial variant, the L-100. C&S serves military, government and civilian C-130/L-100 operators around the globe. 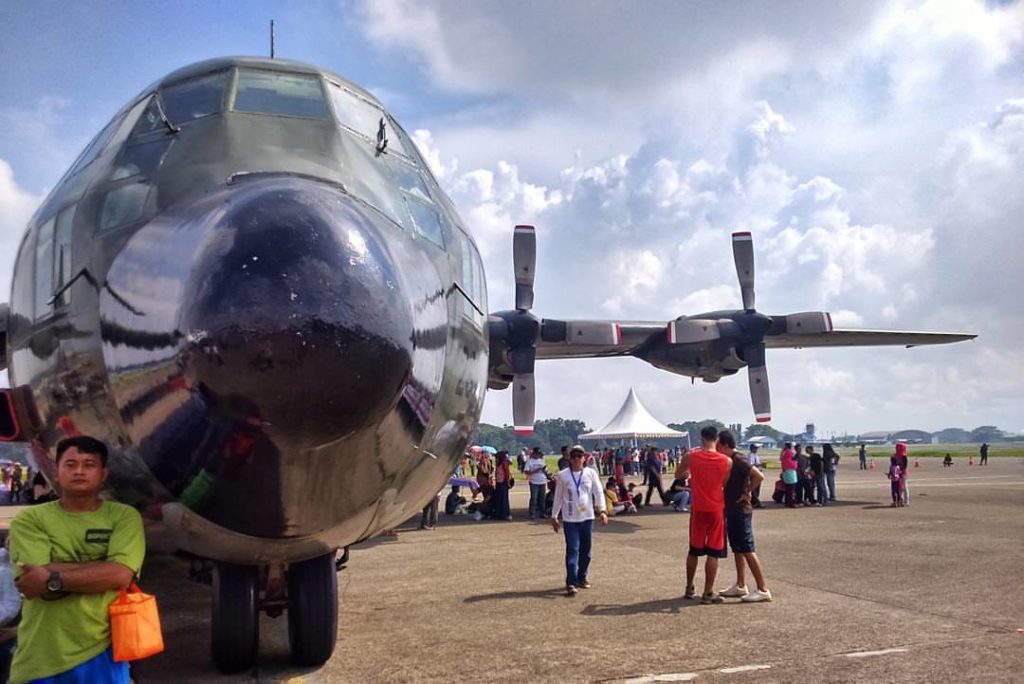 Understanding the designation of the 54H60 propeller system is only the tip of the iceberg, and the functions and capabilities of the system are designed to give the aircraft an immeasurable degree of uses, which accounts for popularity in both military and civilian uses.

With over 1,400 aircraft in military and civilian operation, the Lockheed C-130/L-100 is one of aviation’s largest and most widely used transport aircraft fleet.

Buddy Tobin, C&S’s Vice President & General Manager, is getting plenty of positive feedback from customers on the new facility and its location. “Our value proposition to the market has always been to deliver quicker turn times, extremely competitive pricing along with accessible and responsive personnel. It’s not unusual to get an urgent call on an evening or weekend from somewhere in the world…and we take the call.”

C&S Propeller’s Sales Manager, Morgon Duke, is committed to industry knowledge, relationships and solutions. “If an aircraft isn’t flying, it isn’t producing. Customers always come first here at C&S. Our new shop gives us the responsiveness and flexibility to the global fleet not found anywhere else.”